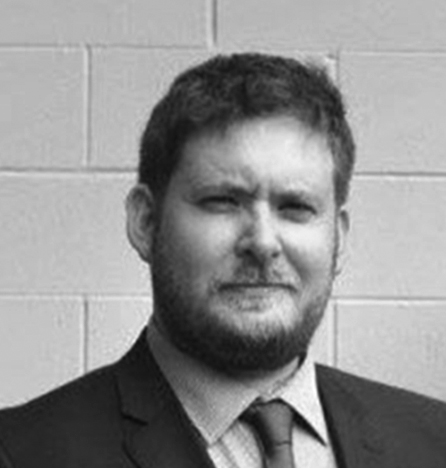 Mr. Chirnside holds a Bachelor of Science in Geology from the University of Canterbury, New Zealand and has more than 15 years’ experience specialising in underground, narrow vein gold mining operations having worked for companies including Newmont, Barrick and Gold Fields. In his most recent role of Geology Manager for Northern Star (ASX: NST) at their world-class Jundee Operations, Mr. Chirnside oversaw a team of 200 personnel across 5 operating gold mines and achieved considerable success in a greenstone gold system with very similar mineralogy to the Abitibi Belt which hosts Labyrinth’s Canadian projects. 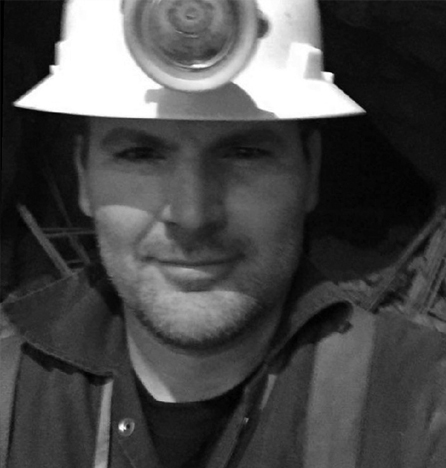 Mr. Plante is an experienced underground operator and mine manager with significant expertise in shaft sinking, raise mining and held-hand stoping. He has been directly involved in the underground mining industry for over 28 years in many jurisdictions throughout the world, including Canada, Australia and Fiji and has excellent knowledge of Labyrinth’s flagship project having previously worked at the operation in a mine management role. Mr. Plante is fluent in French, English and Spanish and brings significant local knowledge and critical operational relationships to Labyrinth Resources Canada.